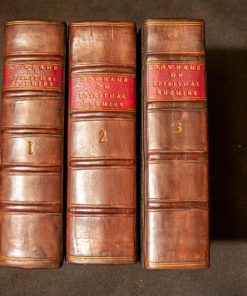 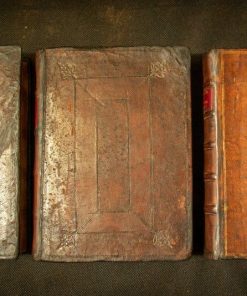 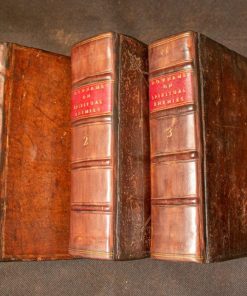 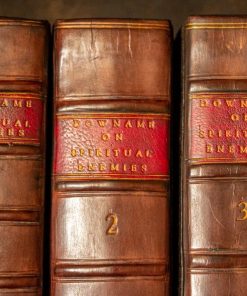 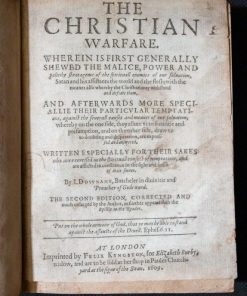 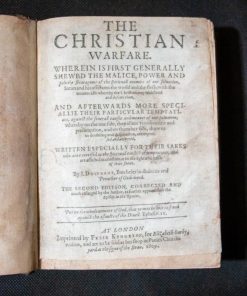 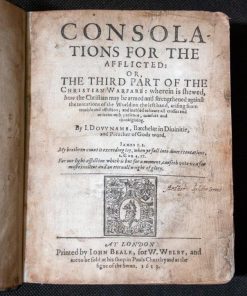 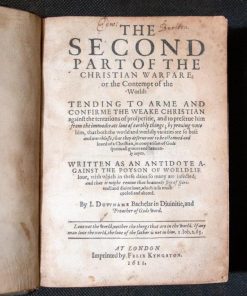 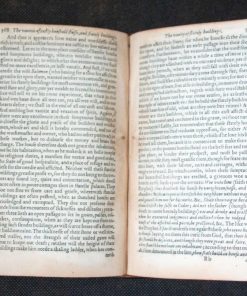 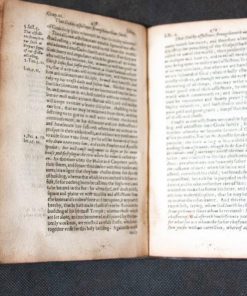 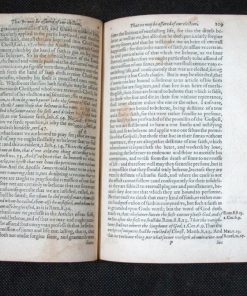 Christian Warfare Part 1: The Christian warfare. Wherein is first generally shewed the malice, power and politike stratagems of the spirituall enemies of our saluation, Satan and his assistants the world and the flesh; with the meanes also whereby the Christian may withstand and defeate them. And afterwards more speciallie their particular temptations, against the seuerall causes and meanes of our saluation, whereby on the one side, they allure vs to securitie and presumption, and on the other side, draw vs to doubting and desperation, are expressed and answered. Written especially for their sakes who are exercised in the spirituall conflict of temptations, and are afflicted in conscience in the sight and sense of their sinnes. By I. Dovvname, Batcheler in diuinitie and preacher of Gods word.

At London : Imprinted by Felix Kyngston for Elizabeth Burby, widow, and are to be sold at her shop in Paules Churchyard at the signe of the Swan, 1609.

Christian Warfare Part 2: The second part of The Christian warfare; or the contempt of the world: tending to arme and confirme the weake Christian against the tentations of prosperitie, and to preserue him from the immoderate loue of earthly things; by prouing vnto him, that both the world and worldly vanities are so base and worthlesse, that they deserue not to be esteemed and loued of a Chrstian, in comparison of Gods spirituall graces and heauenly ioyes. Written as an antidote against the poyson of worldlie loue … By I. Dovvname Bachelar in Diuinitie, and preacher of Gods word.

Small burn hole Dd7 touching a couple of letters. Some dampstains towards the middle and end of the book, now inert and slightly dusty pages otherwise very good. Finely rebacked over raised bands with red label using the original boards, restored and polished.

Christian Warfare Part 3: Consolations for the afflicted: or, The third part of The Christian warfare: wherein is shewed, how the Christian may be armed and strengthened against the tentations of the world on the left hand, arising from trouble and affliction; and inabled to beare all crosses and miseries with patience, comfort and thanksgiuing. By I. Dovvname, Batchelar in Diuinitie, and preacher of Gods word.

At London : Printed by Iohn Beale [and Felix Kingston], for W. Welby, and are to be sold at his shop in Pauls Churchyard at the signe of the Swan, 1613.

Title strengthened. Inner worm lines to inner gutter in the table in the prelims. Finely rebacked over raised bands with red label using the original boards, restored and polished.

The 3 parts in Quarto of John Downame’s renowned ‘Christian Warfare’ in 3 volumes. Found here complete and in the original boards, finely rebacked over raised bands. John Downame (1571–1652) was an English Puritan based in London; he came to prominence in the 1640s, when he was a member of the Westminster Assembly. 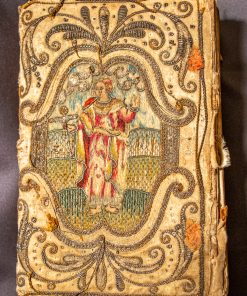 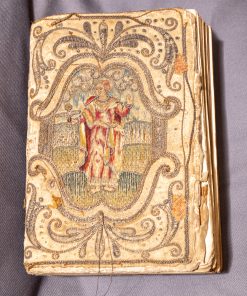 A superb example of early English embroidery on a 1628 Bible with two figures ‘Faith’ and ‘Hope’. 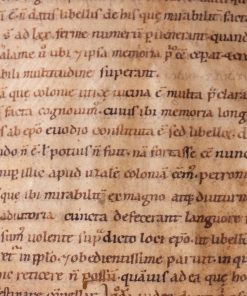 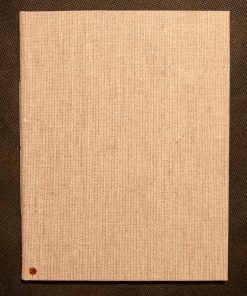